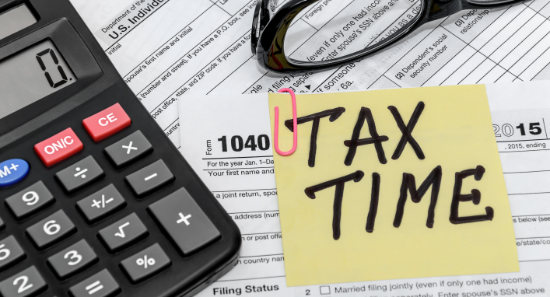 If foreign companies develop activities and generate income in Germany, the question arises as to whether they are to be classified as partnerships or corporations under German law and taxed accordingly in accordance with the rules of income (German income tax )or corporation tax law (German CIT).

Initial indications are provided by the listing of various foreign companies in comparison with German legal forms within the framework of the so-called permanent establishment decree of the tax authorities.

In addition, the tax authorities published a BMF letter on the tax classification of a limited liability company (LLC) formed under U.S. law in 2004. The distinction between partnerships and corporations is made in two stages. In the first stage, the corporate law structure is examined, thus ensuring that the corporate law structure of the foreign company is consistent. In the second step, the characteristics of a partnership are compared with those of a corporation on the basis of individual criteria. In particular, 8 criteria of demarcation are to be considered:

Based on the classification as a partnership or corporation, either the transparency or the separation principle is applied accordingly.

If the countries classify the companies differently, the tax liability in the respective country may be assessed differently, which may result in double or no taxation.